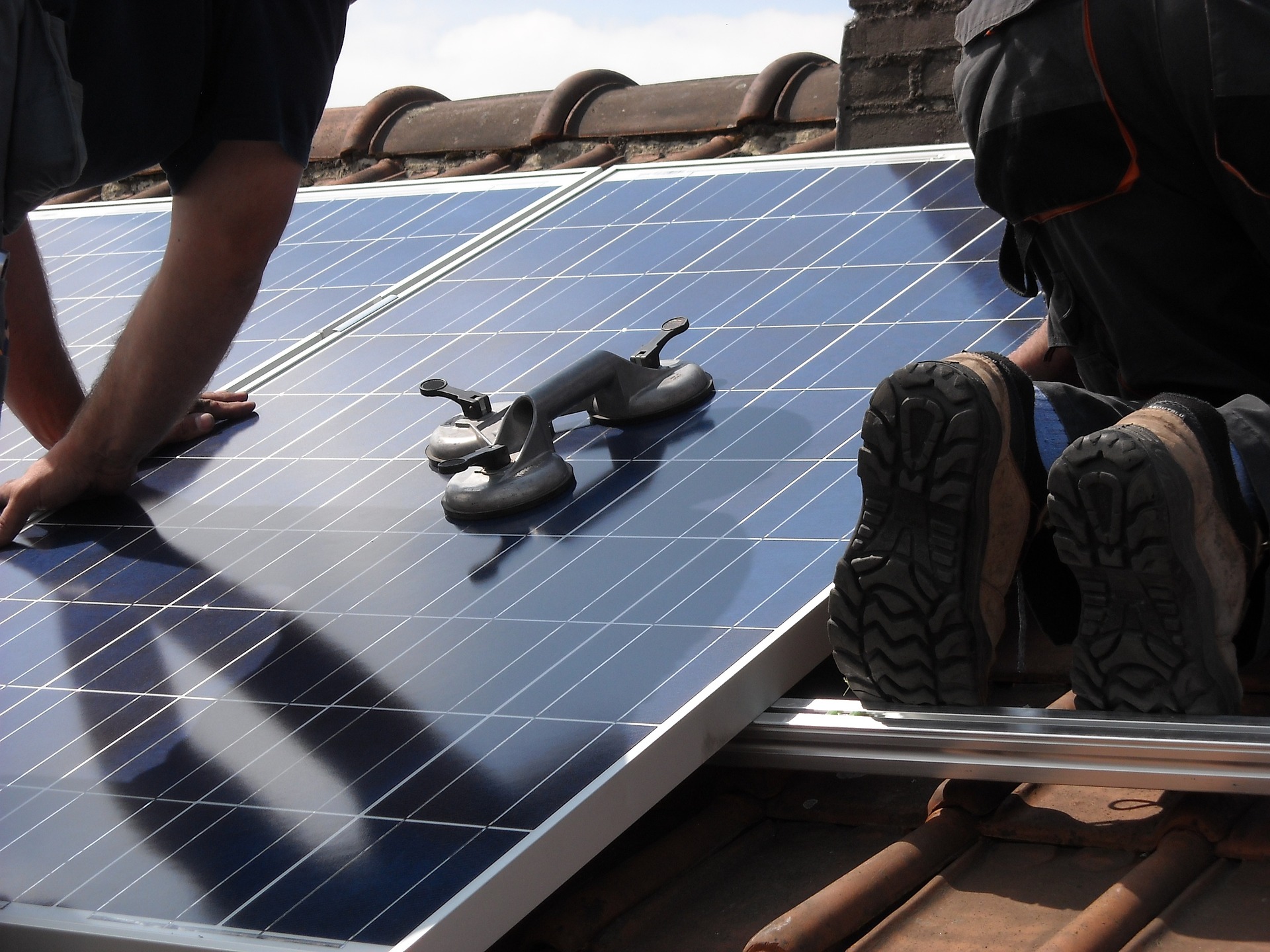 There is a certain amount of expense involved with solar panels. It involves a large amount of money upfront in the hope that you will save more than that over the lifespan of the panels. It is important that you fully understand how they work before you add them to your home.

In many countries, they have been marketed as a way for people to make money. Any electricity produced that the home does not use can be sent to the country’s main electricity producer – in the case of the UK, it is the National Grid – and then you can be paid for providing that electricity, thus bringing down your utility bill. The UK government, f 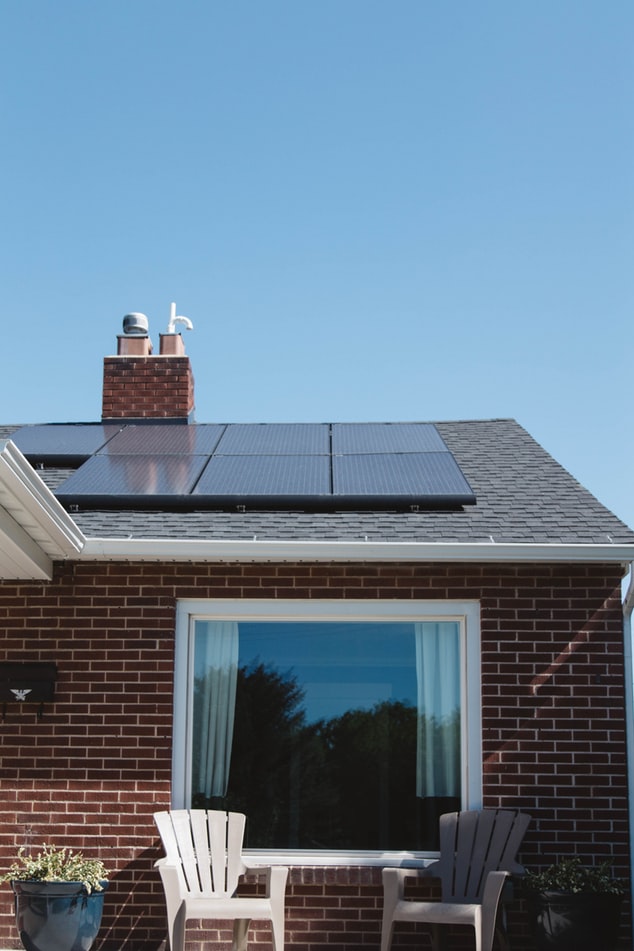 or example, had a scheme that paid homeowners for producing electricity. The current scheme in place is slightly different but as these schemes change regularly it is important to be familiar with the terms of any scheme before signing up to it.

Solar panels are worth it because of their environmental benefits. Switching to renewable energy such as solar power is one of the best things that people can do for the environment and many energy companies are also using them to generate electricity for their customers.