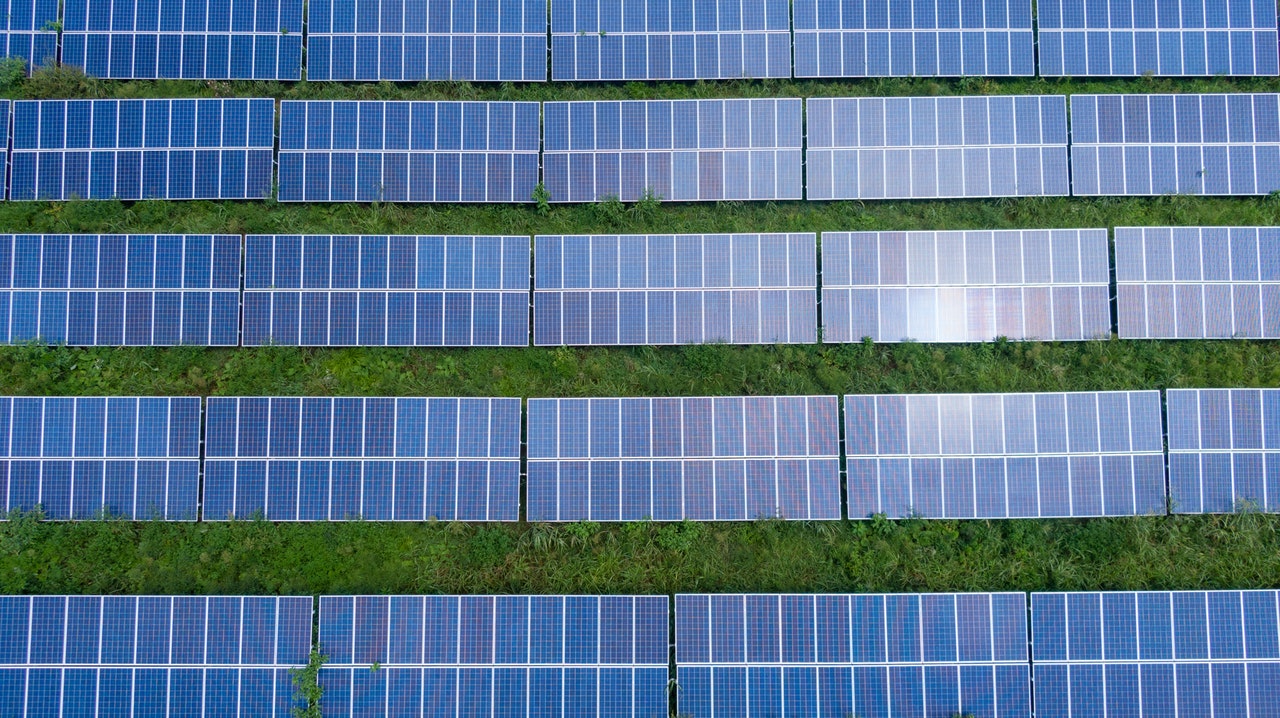 While many people may consider that they actually know quite a bit about solar power, there is always something new to learn. Here are a few facts about solar energy to help you boost your knowledge of this amazing renewable energy source.

The first amazing fact is that solar power is actually the most abundant energy source on the planet. Think about it, the sun hits the Earth every day, that energy can be harvested in all parts of the globe and if it was, then there would not be an energy crisis. If solar panels were in place all over the world there would be no need for anyone to drill for gas or oil.

The cost of a solar panel is just 1% of what it was in 1977. This just shows how the technology has developed over the last 40 yea 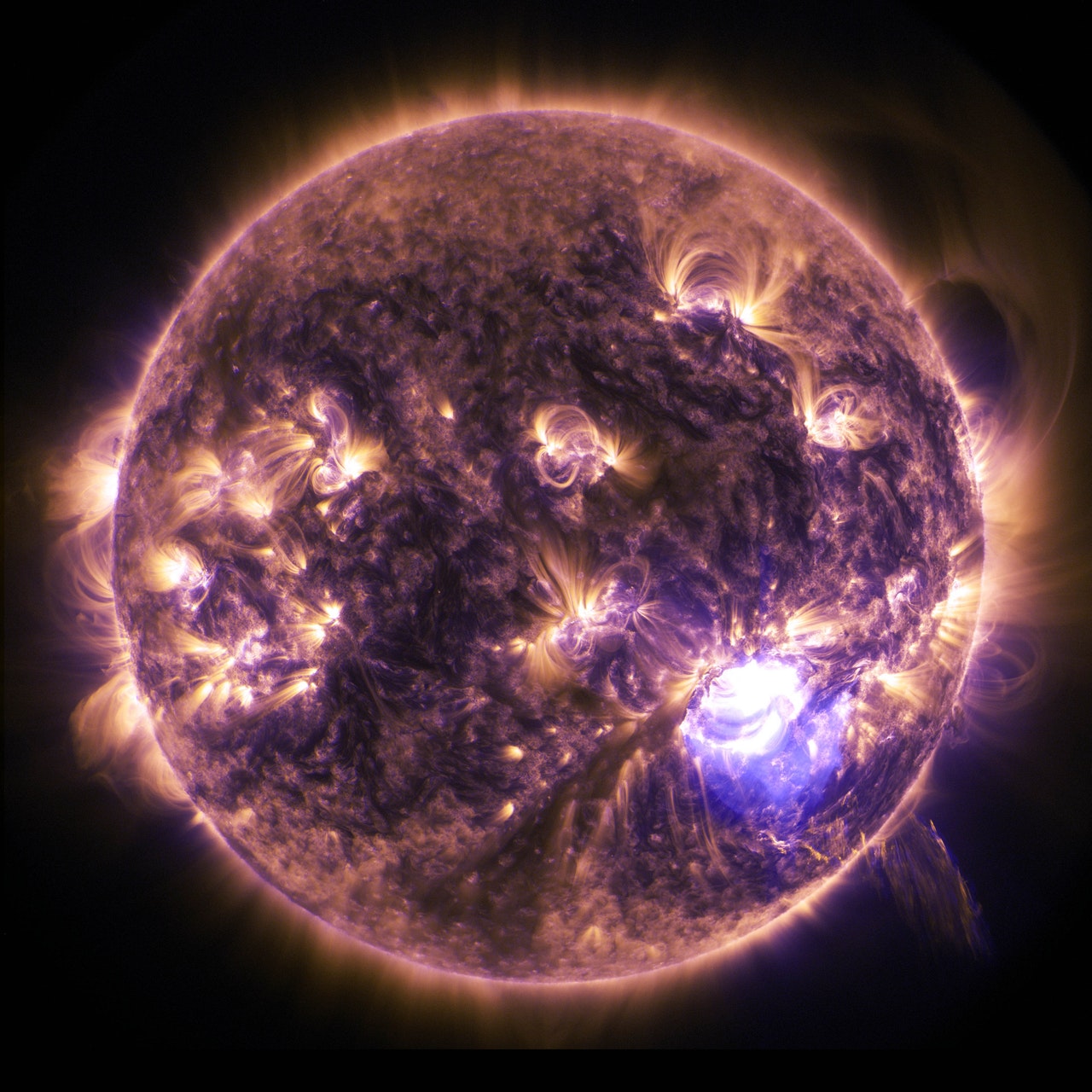 rs. It is now a cheaper type of energy than fossil fuels.

It is also a long-life option. A solar power plant can have a lifespan of more than 40 years and that does not mean that the plant will be useless after that time. Panels can be updated as needed and the power plant can continue working.

Most people are not aware that China is now leading the world in solar energy with the development of large solar power plants. Other Asian countries are following suit although the US is also making great strides in this area.

It is also worth noting that it is relatively quick to build a solar power plant. This has been proven in areas that have been hit by natural disasters when companies such as Tesla were able to create power plants in just a few weeks. Power plants that use other types of fuels could not have been constructed so quickly.