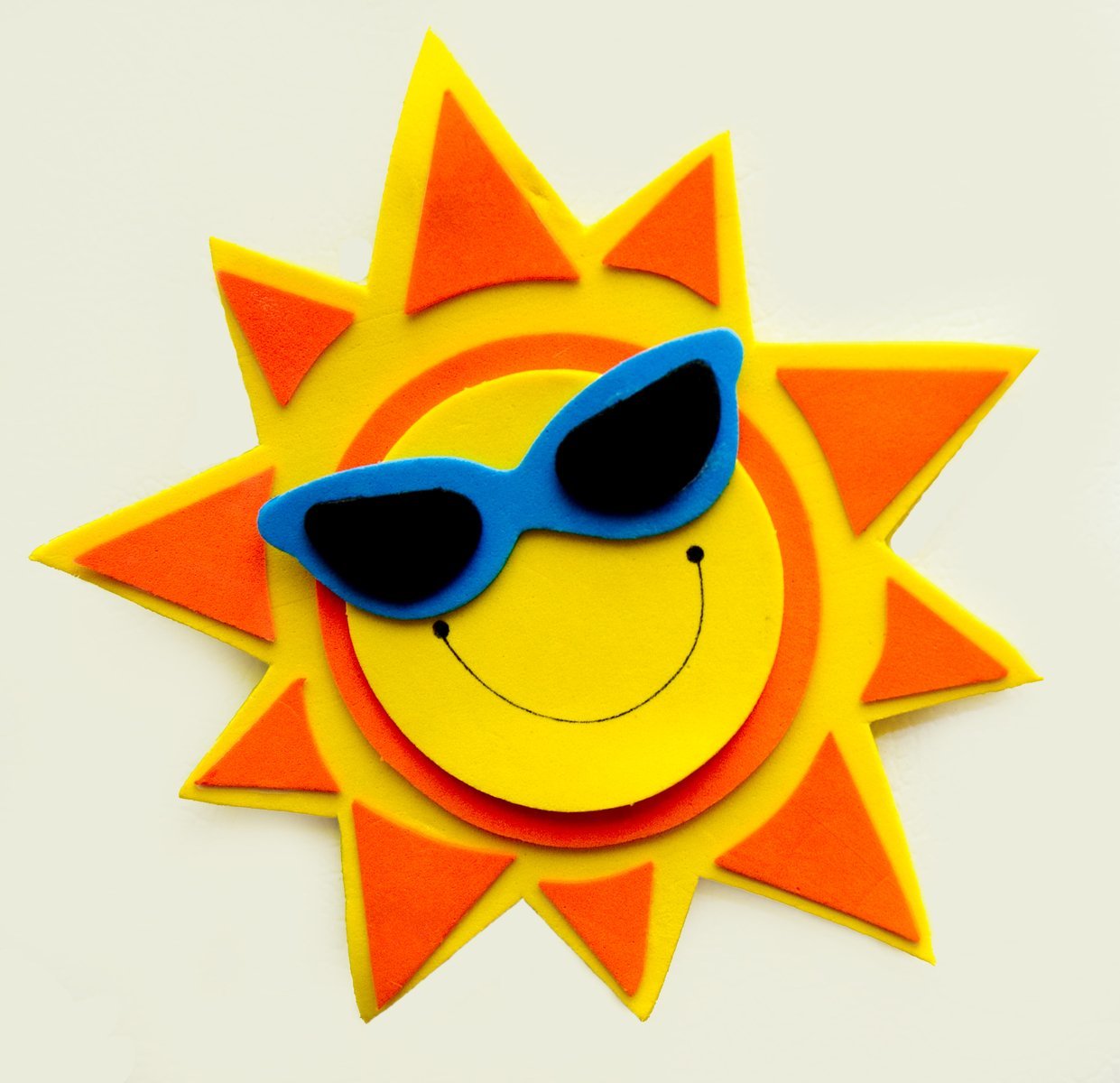 The energy topic is a prominent one in the modern-day world. From the harm caused by some forms of energy on the environment, to ways of generating clean energy, the issue is vast and diverse.

As the topic rages, however, there is a widespread belief that energy conservation and all that pertains to it are matters of mega dimension. People consider them to be issues which require to be dealt with by large government departments or multinationals. That is not true.

Everyone can contribute to energy conservation in a small way. Seemingly irrelevant actions such as choosing a second hand Macbook over a new one can go a long way in conserving energy. Such action reduces the need for energy use in the destruction of obsolete equipment. If done by many people, this little action can result in a significant boost in energy reserves.

So what are some of the small contributions you can make towards energy conservation?

Solar is the most accessible source of clean energy to virtually everyone. It is readily available and can power many gadgets which use other forms of energy, especially at home. Installing a solar water heating system at home is a great idea to get involved. It may seem expensive at first, but in the end, it proves cost-effective as it is a one-off cost. The energy saved from the electric grid or other heating sources can then be put to other uses.

You can even go further to get solar-powered lighting. Small gadgets such as flashlights and radios can be charged from a solar source too.

Power Off Appliances When Not in Use

It is something which most people often forget or ignore. It is not unusual to find the TV or music system playing in many houses even when there is no one watching or listening. Although these gadgets typically consume little energy, thinking of the collective waste can give you a perspective of how much can be saved.

Also, it is advisable to switch off the primary power source after turning gadgets off. This not only conserves energy but also ensures the safety of the said gadgets.

Rather than storing old computers in the garage, it is better to sell them off to people who do refurbishing. Such gadgets are re-modelled and brought back to the market with new features. The net effect is that there is reduced exploitation of the materials used to manufacture these items. That helps in resource conservation, and the energy in exploitation is put to other use.

You’re not too little to make a difference; think of the energy you save in terms of multiple efforts made by everyone on the globe. The world would be a much better place if you took that effort individually.